Born in Atlanta and raised in Lagos, Davido made his music debut as a member of the music group KB International. He studied business administration at Oakwood University before dropping out to make beats and record vocal references.

Davido rose to fame in 2011 with the release of “Dami Duro”, the second single from his debut studio album Omo Baba Olowo (2012).

In January 2016, Davido announced on Twitter that he signed a record deal with Sony Music. His announcement was met with mixed reactions. The record label put out a press release to confirm the deal. Few months after signing with Sony, Davido founded the Davido Music Worldwide (DMW) record label.

Dremo and Mayorkun are currently signed to the label. 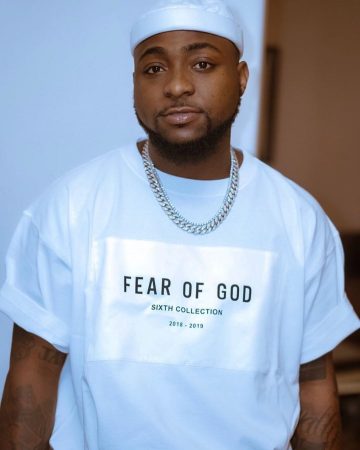