He went by the stage name Kiss Daniel prior to changing it in May 2018.

He signed a record deal with G-Worldwide Entertainment in 2013, but left the label following a publicized contract dispute and court case. He founded the Fly Boy and Pablo label Inc record label in November 2017.

Kizz Daniel was born in Abeokuta, Ogun state, Nigeria. He hails from Abeokuta North local government area. He attended Abeokuta Grammar School and graduated from Federal University of Agriculture, Abeokuta, in 2013, with a degree in Water Resources Management and Agrometeorology (Water Engineering).

While in university, he decided to pursue music as a career alongside his studies. 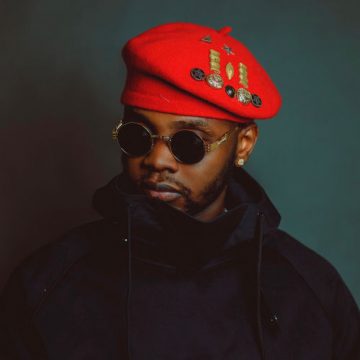