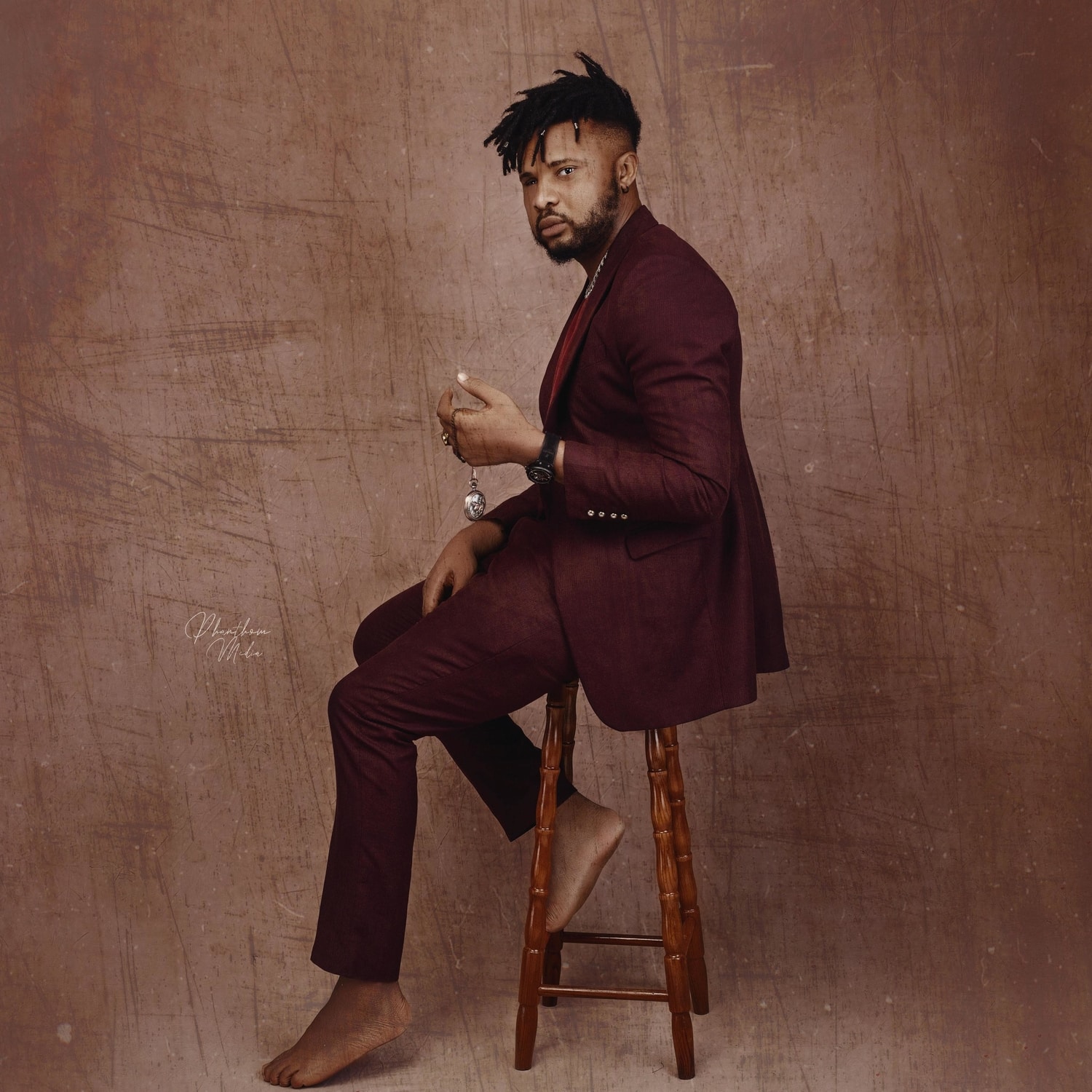 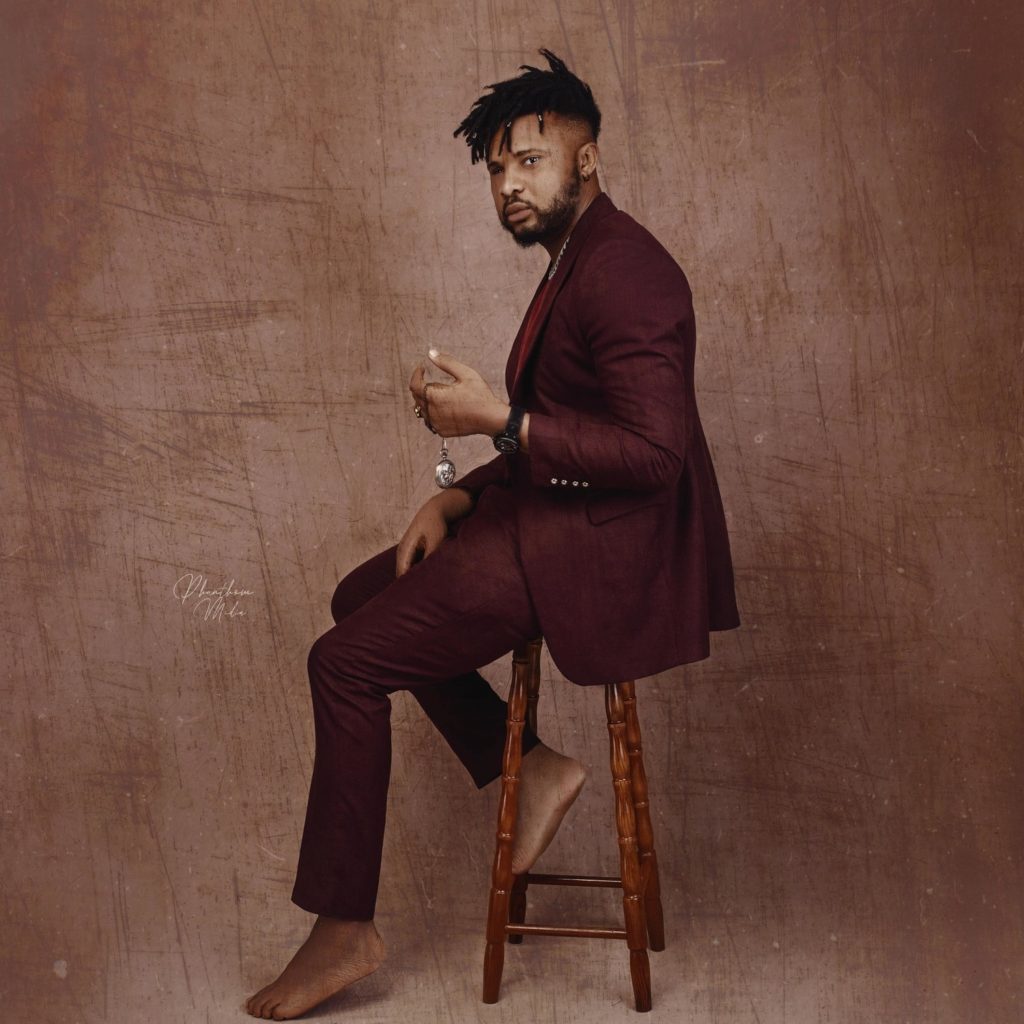 King Six biography
King Six is a Nigerian Rapper, Singer and songwriter also known as Sixtus Ohans who was first widely known for surviving a gunshot to the face shortly after winning the best rapper award at the Glo rock ‘n’ Rule Southeast Nigeria.

He’s full name is Sixtus Chidera Ohajiogu and he hails from Orlu, in Imo state, Nigeria.
King Six was born on September 28th 1994.

King Six Education
King Six graduated from the university of Anambra State at the age of 18 with a Bachelor’s degree in Accounting.

King Six Music Career
King Six has opened for major Nigerian Artist M.I Abaga and Flavour at Glo Lafta Fest, He also opened for Nigerian legend Tuface at the Tuface industry Nite. Prior to this King Six was crowned the best rapper in the south east by telecommunications giant globacom at their Glo rock n rule competition.
Shortly after this he was shot in the face by armed robbers and his career was drastically setback for 6 years.

In June of 2020 King Six made a comeback releasing his first official single “Flawless” which was inspired by his battle with the scars received from being shot in the face. Flawless, received over 500,000 streams on every platform; Started a viral Tiktok challenge for people struggling with insecurities and Made it to the Top 10 urban charts.

He followed up with a song dedicated to women called “God & Herself” where he advocates women empowerment.
He recently announced an 11 week unofficial project that will have him dropping 1 song every 10 days. This project is titled “King Six Presents”.

King Six Networth
King six is estimated to be worth $70,000 from his musical streams, endorsements and other business which he owns. 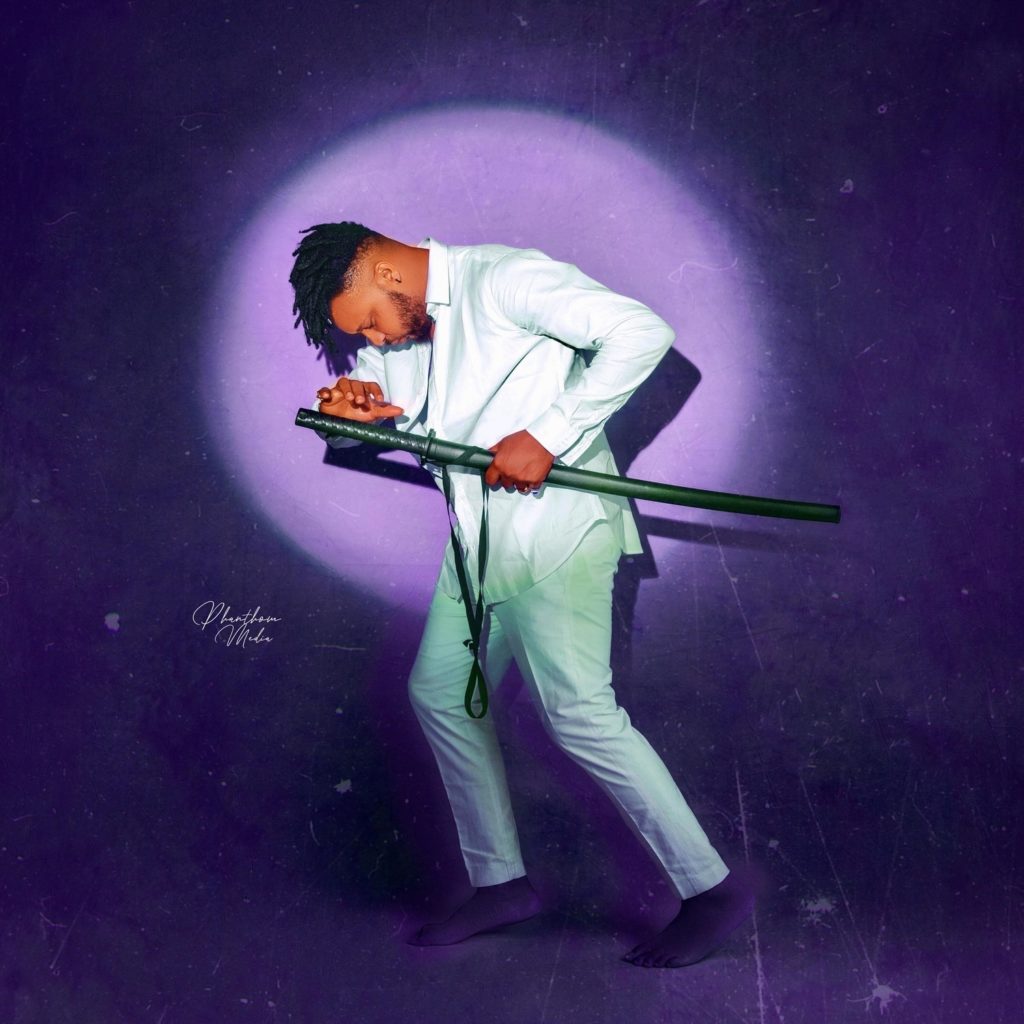 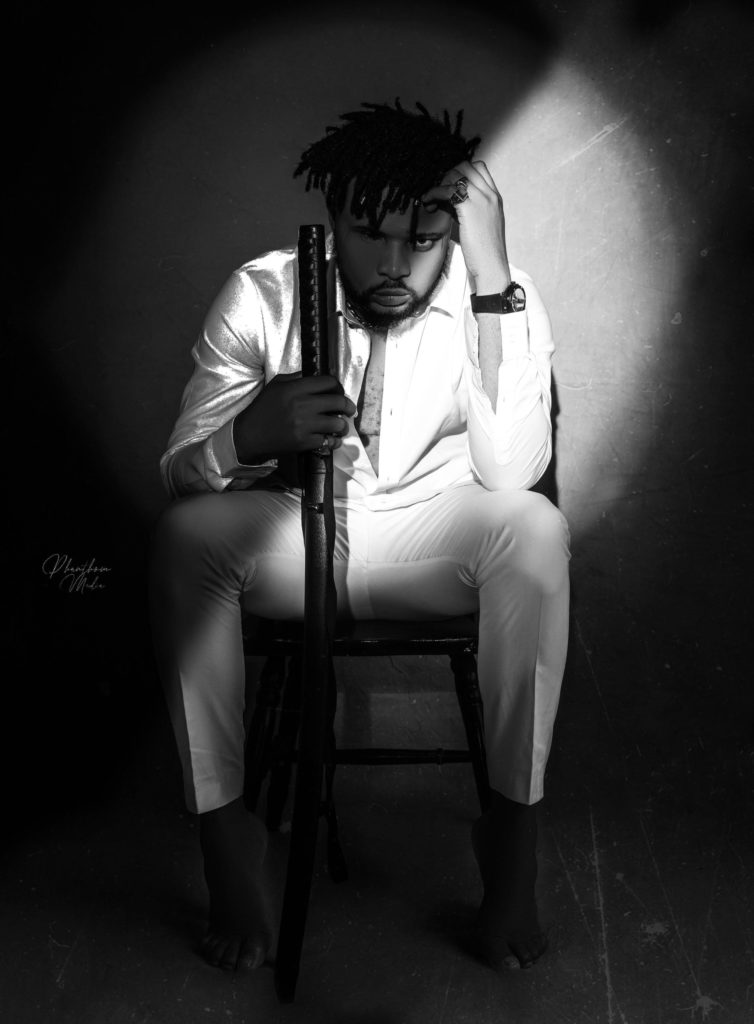 King Six Relationship
King Six is yet to open up about his relationship status.