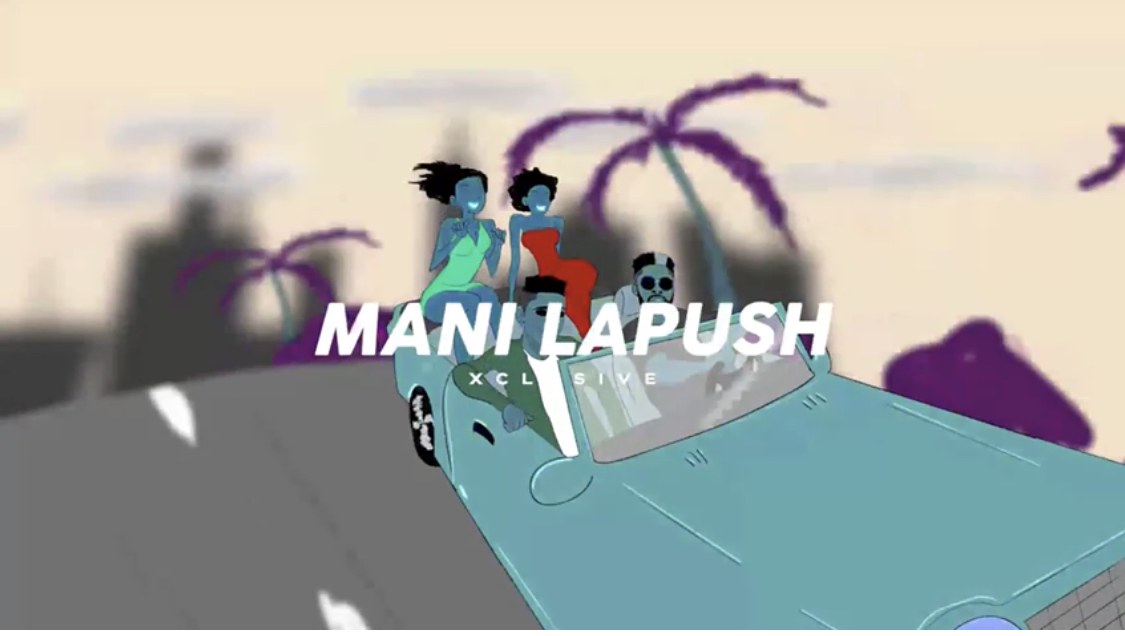 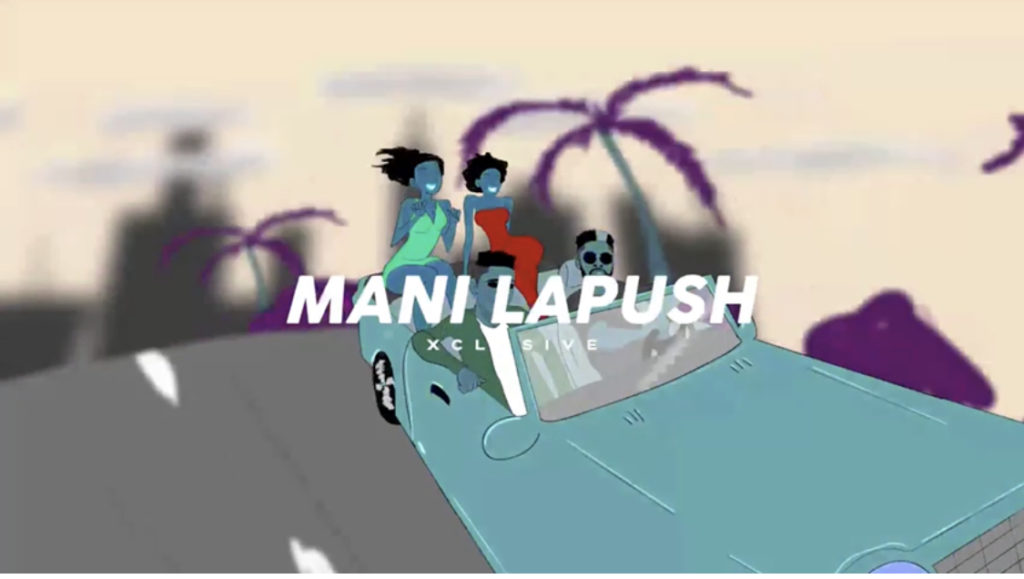 Fresh out the kitchen with a new vibe is Mani Lapussh with the record titled “Xclusive”.

Xclusive is Mani’s first record in 2021 to please his budding fans around the world. Xclusive is a follow up to Mani LaPussH’s previous record titled ‘Last Last‘ AuDio and ViDeo which received lots of accolades amongst music critiques and fans.

Mani Lapussh The Prince of Afrobeat delivers Xclusive as his contribution to the Nigerian Music Industry giving accolade to top Nigerian Djs and Music Influencers.